Staff member
#1
Brian Killoran from the Immigrant Council told East Coast FM that legislating for birth-right citizenship would not be un-constitutional despite the result of 2004 referendum on the 27th Amendment. 79% of the Irish public voted to prevent children born on the island of Ireland to parents who were both foreign nationals having a constitutional right to Irish citizenship.

The Labour party is currently proposing legislation in the Seanad that would grant birth-right citizenship to children born in Ireland to foreign parents, regardless of the 2004 referendum result. The bill has passed the second stage.

Brian Killoran and the Immigrant Council supports the bill and remarked to East Coast FM:

“If one of your parents has been legally resident in the state for three years up until the date of your birth, then that child is entitled to be an Irish citizen so it does happen that kids can become citizens at birth. What this would do would change the approach to a more automatic birth-right citizenship as we previously had before 2004.”

After the Good Friday Agreement was signed in 1998 granting Irish birth-right citizenship to anyone born on the island of Ireland as part of the peace agreement, pregnant women from all over the world started flying into Dublin to deliver their babies. Maternity hospitals begged the government to do something until a referendum was held in 2004.

The 2016 census revealed that a record 3.3% of 10-14 year olds in Ireland were African. That peak can largely be attributed to the period from 1998 to 2004 when birth-right citizenship was a constitutional right. 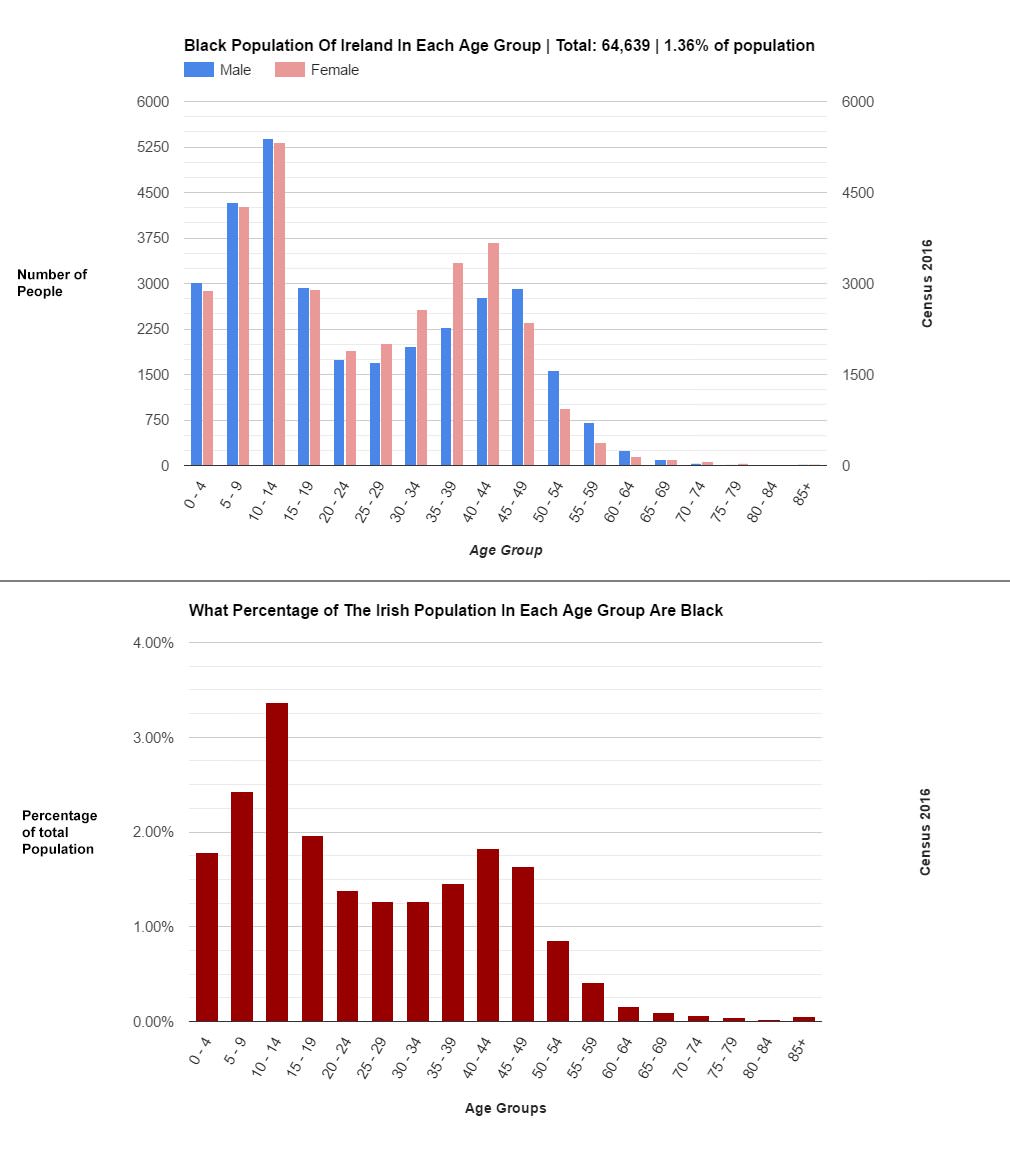 Minister of Justice Charlie Flanagan has revealed he has given 20,000 illegal minors with deportation orders Irish citizenship over the last five years instead of deporting them which is more than 99% of all cases.

He says he deals with 250,000 applications for citizenship, asylum and visas per year.

The Irish Independent has revealed there is a secret scheme called "the scheme that doesn't exist" giving permission to failed asylum seekers and illegal to stay in Ireland if they've been here for over five years without a criminal record.